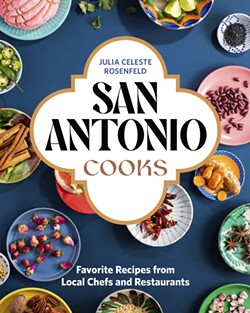 “The diversity of our restaurants reflects San Antonio’s friendly and inclusive culture,” Rosenfeld said in a press release. “These are some of my favorite restaurants, and some of the most passionate chefs you’ve ever known. I’m thrilled that Figure 1 gave me the opportunity to share their stories and recipes with a wider audience. 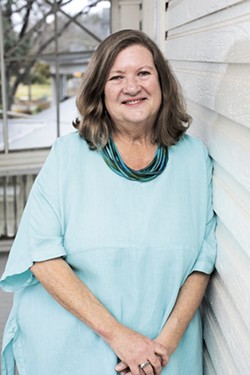 Today, in addition to writing, she introduces foodies to the city’s chefs, artisans and producers through her seven-year Food Chick tours.

San Antonio cooks is the latest in the award-winning City Cooks series from Vancouver-based Figure 1, which has produced similar collections such as Miami cooks, Phoenix cooks, Seattle Cooks and Portland Cooks.

San Antonio cooks is now available for pre-order at $32.95 through Amazon and Barnes & Noble ahead of its on-sale date.

So many restaurants, so little time. Get the latest San Antonio restaurant news with our Flavor Friday newsletter.