Scotch whiskey distillation waste could be used to fuel your car

MIXING alcohol with driving is never a good idea – but now scientists are hoping they can use the whiskey-making process to help fuel cars.

The leftover by-products of Scotch production are usually thrown away, creating hundreds of thousands of tons of waste.

But scientist Martin Tangney is now using new fermentation processes to turn this waste into biofuels.

There are two main remnants of the whiskey making process; the solids known as draff and the liquid called pot ale.

The problem with this is that there is no meaningful use of these remains.

Some are used in animal feed, but most are simply thrown away, usually in landfills or dumped in the ocean. 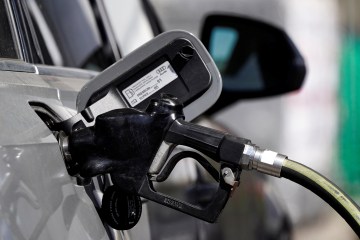 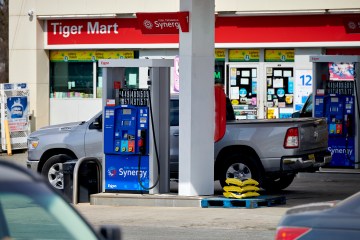 But Celtic Renewables, founded by Tangney, focuses on a different type of fermentation process that takes those leftovers and turns them into acetone, butanol and ethanol.

The main use of this combination of biochemicals can be used to power your car among other things.

Tangney told CNN that biochemicals from refermentation of draft beer and pot ale could replace some of the gasoline or diesel used by cars.

They could be added to gasoline or diesel the same way ethanol has been for years to create the E85 fuel you can sometimes see at the gas pump.

Tangney says the process isn’t exclusive to leftover whiskey, but could also be used by products from agriculture, for example.

Diesel containing this type of biochemical blend would be different from biodiesel because it is not made from crude oil at all, but rather restaurant grease, vegetable oil, and animal fat.

Celtic Renewables’ diesel would be normal diesel fuel, but with the collection of biochemicals from the new fermentation process added.

A processing plant has already been built in Grangemouth, Scotland, where the process will take place.

We pay for your stories!

Do you have a story for The US Sun team?

Stay cool this summer with these 10 unique products